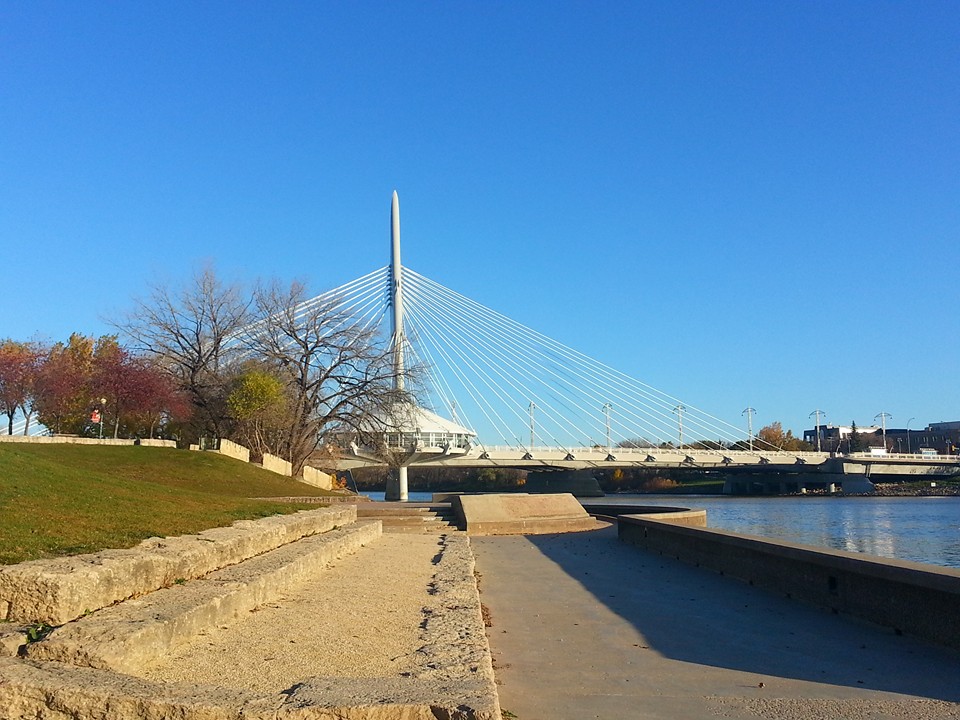 Starting with the WCBA’s 30th anniversary in 2007, an annual award has been given to a member for showing excellence in integrity and in community involvement.  Many of our members are involved in charitable work, both hands on and behind the scenes.

Ruth donated this award in the hope of encouraging members to remain actively involved in helping others in the community, as she did for many years with the Stroke Recovery Association of Manitoba.

Past winners of this award are: