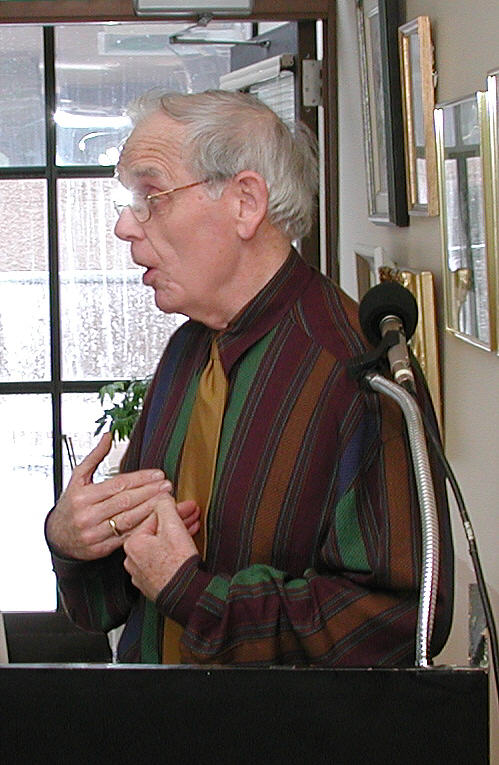 In 1988, the Bob Gaul Meritorious Award was first given, recognizing the WCBA member who showed the most active support for the club during the year.  Points were tabulated for attendance, speeches given, members recruited, and leads given.

Over the years, this tradition has been kept up and although the point system is no longer used, the award is still given out each March at the anniversary of the WCBA’s inception.  Today, the president selects the winner from the active members in the club.

Upon Bob’s passing in 2007, the award was renamed the Bob Gaul Memorial Award.  Bob was the founder of the WCBA and was an active member until his passing.

Past winners of the award are as follows: